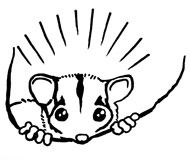 The tragic human costs of the recent (and continuing) fires here in the Victorian Ranges defy description. Understandably, the wildlife aspect of the fires appears to have been largely overlooked by the media (beyond that famous koala/firefighter picture taken during backburning). However, the consequences will have been dire for most species - for rare species like lyrebirds and tiger quolls, as well as formerly common locals, such as grey kangaroos and bobucks (mountain brushtail possums).

For one species in particular, this could well spell the end. Leadbeater's possum, faunal emblem for the state of Victoria, will have been severely impacted by the extent of the fires, given that the mapped distribution of the Leadbeater's possum exactly matches the area burnt in the Kilmore East Murrundindi Rubicon Media Map of the fires.

With apparently no current captive breeding population, overseas or locally (not at Melbourne/Healesville, Perth, Taronga or any other Zoo that I can tell), there's no answer there either. The small ray of hope is that a tiny population of this relict possum formerly survived once before - coming through the 1939 fires and being rediscovered in 1965.

Flagship species do go extinct (ie: the Baiji in China in 2006) - usually with a certain amount of warning, a long period of mismanagement and a number of setbacks. Let's hope we haven't just witnessed another one. 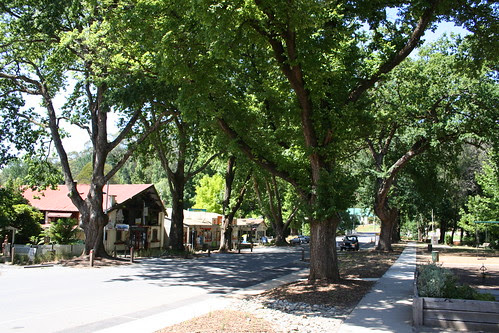 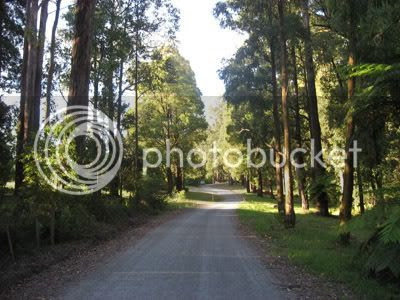 Marysville is gone. I can't believe it! I was worrying about the potential for fire at my own, bush-surrounded house on the day we hit our highest recorded temperature 46.4 Celsius (117 Fahrenheit), and didn't hear about this disaster until Sunday.

Marysville was one of my favourite places on earth, but Saturday's fires have almost entirely destroyed it. I've spent so much time there, including nearly every weekend at one time in my life. 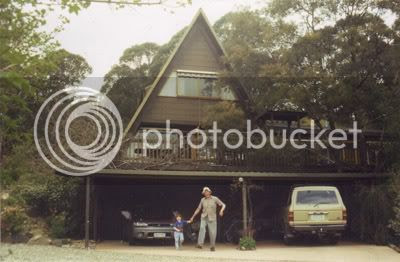 On Christmas Day, we all went to Jill's mother's house in Marysville for the family gathering and I'm so glad we did.

Jill's Mum was away on holiday this last weekend and rang on Saturday evening to see if Marysville was in danger. I didn't think so at that stage, but then the wind - and everything - changed.

Below is an etching from 1870 that shows the main street and it captures Marysville's gentle, small town nature. I can't think of a way to pay sufficient tribute to this wonderful place, but the following two galleries convey a sense of its recent beauty.

After the fire - this last link is to an ABC aerial survey of damage (caution - may be upsetting): Bushfire devastates Marysville 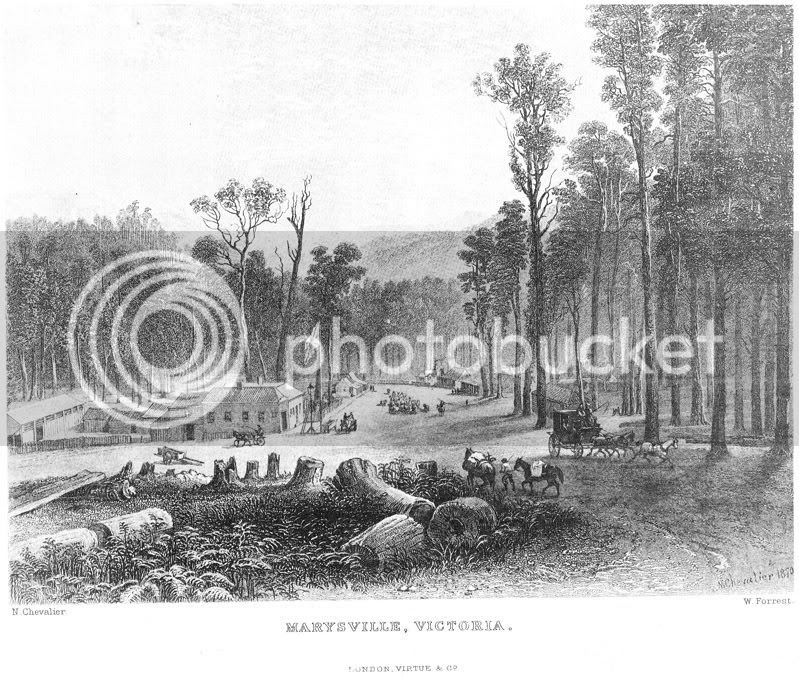