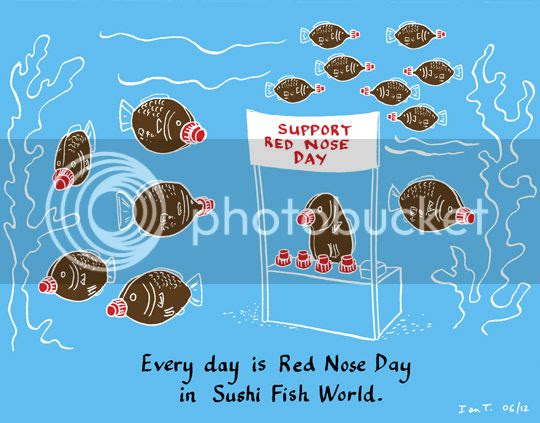 It's a great cause, in support of SIDS and Kids, that's now been going for 25 years, and it's one that's had a good deal of success in preventing SIDS.

Space for IF now in colour! 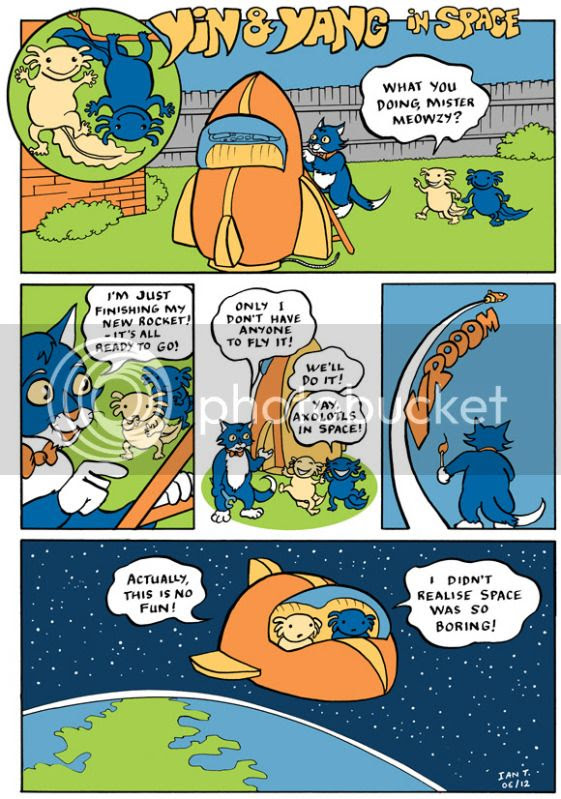 Here's "Space" again for Illustration Friday, this time in colour! 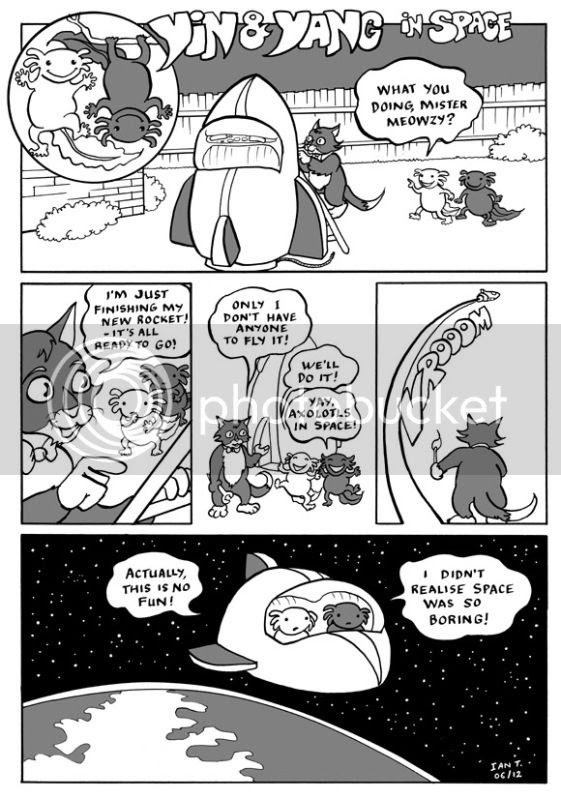 Here is my spin on "Space" for Illustration Friday.

I'd already decided, before the topic was released that I wanted to try doing a comic this week. These characters have been with me for a while, but I drew this piece especially for this week's IF.  I also wanted it to be in a relaxed style, so I drew it very quickly this afternoon, scanned it, and did minor tweaking in Photoshop.  Maybe I'll do a colour version later in the week, I don't know yet. 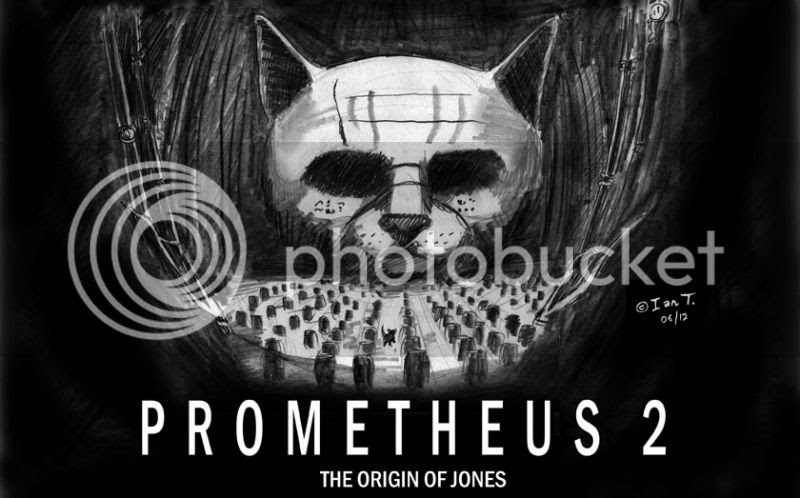 What Prometheus 2 will really be about! :)

This sketch satirises the offical poster for Ridley Scott's Prometheus.
Please don't repost without my permission (my email is on this site). 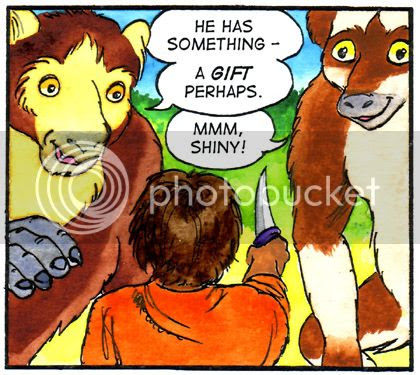 A single panel from my tale in the recent Beginnings Australian comic anthology, featuring two giant lemurs and one small boy.